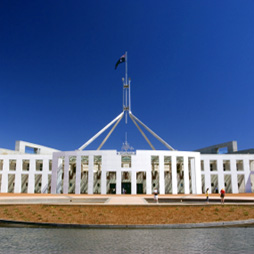 Reported in yesterdays Australian Newspaper, cross benchers in South Australia have threatened to join the SA liberal opposition and block the new model harmonised laws. If successful, this would align SA with Victoria who has already rejected the laws.

The only states that have adopted the new laws to date are NSW, Queensland and the Territories. Some harmonisation!

West Australia have engaged consultants to manage a public comment process and Queensland politicians are now also threatening the winding back of the already adopted legislation.

It's becoming doubtful that there will ever be a truly harmonised set of National Occupational Health and Safety Laws in Australia.